Make The Power of Your Voice Heard 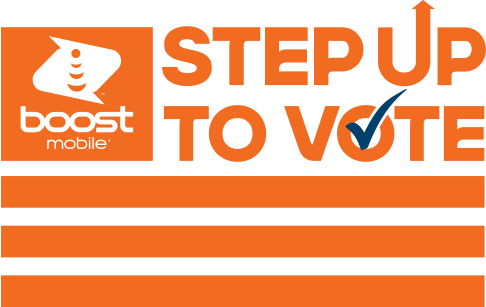 Every vote counts in choosing our leaders and changing laws at a national, state and local level. Let's make this the year every eligible American can Step Up to Vote.

Find all the information you need to vote and reasons why you should vote.

Voting lets American citizens tell the government at the national, state and local level what they demand for themselves and their community.

Every vote counts in choosing our leaders and changing laws at a national, state and local level.

Voting for the president is often the first thing that comes to mind when most of us think of taking political action. While it’s true that voting for the highest office is important, the changes that most affect our day-to-day lives are often closer to our backyards than to Washington. Your local elected officials are the ones who dictate the local laws, policies and budgets that affect us the most, and these officials are being elected every year with little citizen involvement.

While frustration with national voting reaches a peak, it’s local elections that give voters the greatest opportunity to have their voices heard. With such low polling numbers across various states, increasing voting in local elections can be a game-changer.

Generally, before a law is passed it must be voted on at your state Senate and state House of Representatives before your governor decides to approve it, veto it or allow it to pass into law. This makes it extremely important to consider and vote for who your local elected officials will be, so that they will vote on your side.

Our local officials are elected to represent the majority, and when a large fraction of the electorate fails to vote, bias can be prevalent. Increases in voter turnout at a local level can improve minority representation in city councils and the passing of laws that are more reflective of how citizens feel.

While the federal government has the ability to nullify any state laws that they disagree with and deem unconstitutional, they also choose their battles. If they don’t see a law as worth the legal fight, they’ll often step back to see how a new law plays out at a state level.

As states debate the issues and reshape their laws, our nation may follow in implementing similar reforms over time. By electing local officials who support the causes you believe in, you can be part of making a change at a local level that could eventually catch on as federal law. And in the meantime, you’ll be happy with the laws your state has incorporated.

City Council Members
They represent you in City Hall and are responsible for approving the city’s budget, fixing roads, improving public transportation and more.

Judges
They sit on state courts and issue decisions on a range of issues, including criminal charges, home foreclosures, child custody cases and civil lawsuits.

State Legislators
They represent you in your state capital. They approve the budget and pass state laws that directly impact you and your family.

Attorney General
They are the top legal officers of their state or territory. They advise and represent their legislature and state agencies and act as the “People’s Lawyer” for the citizens.

Governor
A governor can veto or sign state bills into law, issue executive orders, and lead the state’s response during an emergency.

Members of Congress
They represent you in Washington in the U.S. Senate and House of Representatives. They pass federal laws that apply to all Americans.

Senators
Senators serve in the U.S. Senate. There are 2 senators per state, elected every 6 years.

Voting Is A Habit 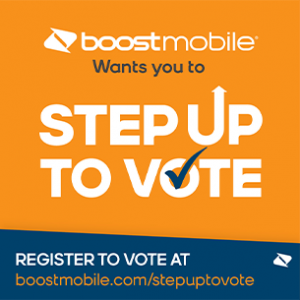 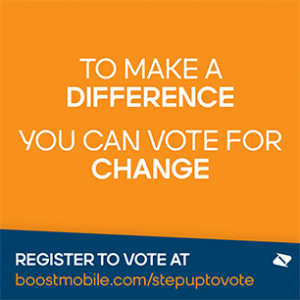 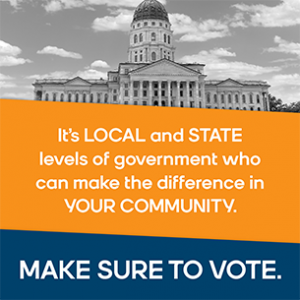 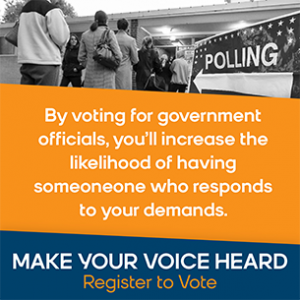 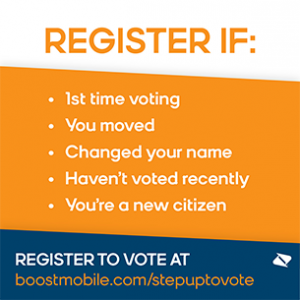 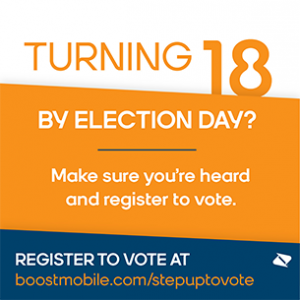 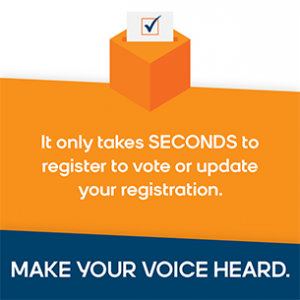 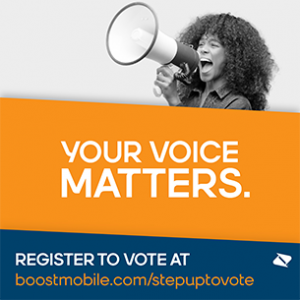 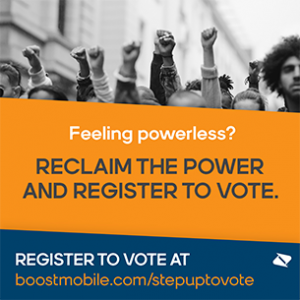 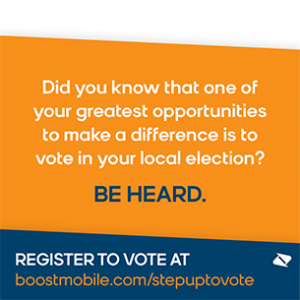 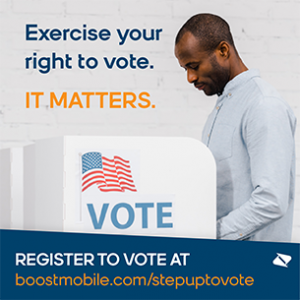